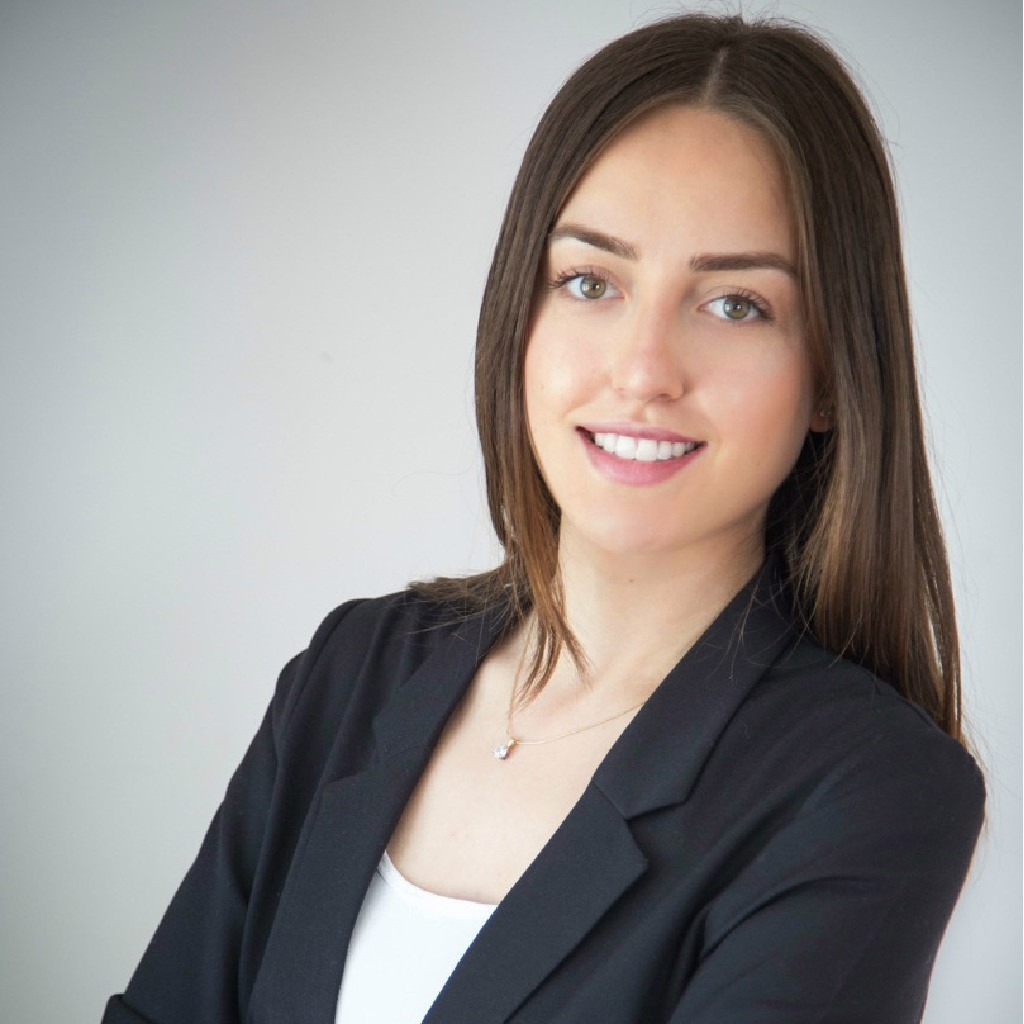 It is no secret that Turkish courts are regularly burdened by heavy caseloads, which inevitably lead to delayed outcomes in the cases pending before them, breaching the parties’ right to justice without delay. According to the latest publicly available data provided by theMinistry of Justice Statistics, the averagenumber of cases pending before a judge in Turkey is 929.

There have been attempts in recent years to alleviate these backlogs by introducing alternative methods
to settle disputes.

In 2012, the Law on Mediation in Civil Disputes (“Mediation Law”) was introduced, implementing discretionary mediation procedures for the resolution of civil disputes. In late 2016, the scope of crimes subject to mandatory conciliation in criminal disputes was expanded to cover criminal threatening,theft, and fraud through an amendmentmade to the Criminal Procedure Code.

On January 1st, 2018, mandatory mediation wasintroduced to employment disputes which

turned out to be a great success in terms of reducing the workload of courts. As per the Ministry of Justice’s statistics, in the first four months following the introduction of the mandatory mediation requirementfor labor disputes, 65% of disputes were settled during mediation. Motivated by the success of this first move, effective as of 1 January 2019, mandatory mediation was extended to commercial disputes by inserting a provision in the Turkish Commercial Code (“TCC”).

Article 5/A of the TCC sets forth themandatory mediation requirement in commercial disputes but does notspecifically list the types of cases it appliesto. Instead, the provision includes adefinition of the types of cases applicable. Accordingly, commercial cases as definedin the TCC or other laws in which the payment of a certain amount of money or compensation is sought are subject tomandatory mediation.

By defining thescope instead of explicitly listing the types of cases subject to mandatory mediation, to which we will refer to as the “scope problem”, the lawmaker has provided the judiciary great discretion to set precedent for this legal grey area.

"Some people use one half their ingenuity to get into debt, and the other half to avoid paying it.”
– George Prentice

During the first three months of 2019, the scope problem was the trendiest debate among practitioners and scholars. Many lawyers criticized the fact that the electronic court system automatically prevented them from filing cases thatshould not be subject to mandatory mediation without first submitting mediation minutes, thus preventing them from filing lawsuits.

Some scope-related aspects that havebeen clearly defined include:

The applicable procedure for mandatory mediation is governed by Article 18/A of the Mediation Law.

Under such scenario, the mediator would return themediation dossier to the mediation office,which would then send the dossier to the civil court of peace to render a finaldecision on jurisdiction within no more than one week.

in mediation, the goal is to achieve a resolution that will satisfy both parties. Mediation adopts an interest-based approach focusing on the future. Conversely, the main goal of litigation is to ascertain justice. In doing so, a rights- based approach focused on the past is adopted.

Advantages of Mediation over Litigation

Mediators are required to finalize themediation process within six-weeks of their assignment. The six-week period may be extended by the mediator for no more than two weeks under exigent circumstances. Given the speed of the mediation process, it is conceivable that many parties may indeed choose to reach a settlement in mediation rather than get involved in a cumbersome, lengthy, and expensive litigation.

Confidentiality is another advantage ofmediation over litigation. Under Turkish law, hearings are open to the public and any member of the Turkish Bar Associationmay physically access court files unless a specific confidentiality order for thelawsuit has been rendered by the court, which in practice happens under very rare circumstances. In mediation, the parties, attendees of the mediation meeting sessions, and the mediator are required to keep all information and documents obtained during mediation, including thedetails of a settlement, confidential unlessagreed upon otherwise. The documents shared by the parties may not be used as evidence during litigation initiated after failure to reach a settlement inmediation.

Mediation allows parties to participate directly in the resolution of their disputesin an amicable and flexible environment where they can find creative solutions. Onthe other hand, in litigation, the resolver of the dispute is the judge and the expert witnesses and the environment are neither flexible nor amicable. Parties areonly involved in the resolution process indirectly since their role is limited to their attempt to convince the “resolvers” of their rightfulness.

In mediation, the goal is to achieve a resolution that will satisfy both parties. Mediation adopts an interest-based approach focusing on the future. Conversely, the main goal of litigation is to ascertain justice. In doing so, a rights- based approach focused on the past is adopted.

Turkey as Part of the Global Trend

Motivating parties statutorily to consider settling their disputes through alternative methods seems to be a global trend
for lawmakers. The requirement for a compulsory attempt to mediate orconciliate prior to filing a lawsuit beforethe court has been adopted by many jurisdictions around the world, including Delaware in the United States, Bayern and Baden Wurttemberg in Germany,Switzerland and Italy.

The primary goal of mandatory mediation is to eliminate the heavy caseload in courts and to provide parties with an interest-based opportunity for a speedy and amicable resolution oftheir disputes. In Turkey, parties are oftenforced to wait years to reach justice, and unfortunately the value of justice may be controversial after going through thecumbersome and lengthy procedures
to obtain a finalized court order. For this reason, it is no surprise that Turkey has joined the lawmakers’ global trend of statutorily motivating parties to consider settling their disputes through mediation, which is a good alternative for parties who wish to settle their commercial disputesin Turkey in a confidential and amicable environment without wasting time and effort.

More from Our Blog

At the end of the year, Turkish consumer spending fell as the sentiment indicator fell to 58.8 in December 2019 from 59.9 in November 2019, the lowest indicator since April this year

In November, economic conditions in the Turkish industry did continue to degrade, although at a smoother rhythm than the previous month: from 49.0 in October, the Istanbul Chamber of Industry Purchasing Managers ' Index (PMI) increased to 49.5.

Get New Posts to Your Inbox

Thank you! Your submission has been received!
Oops! Something went wrong while submitting the form.