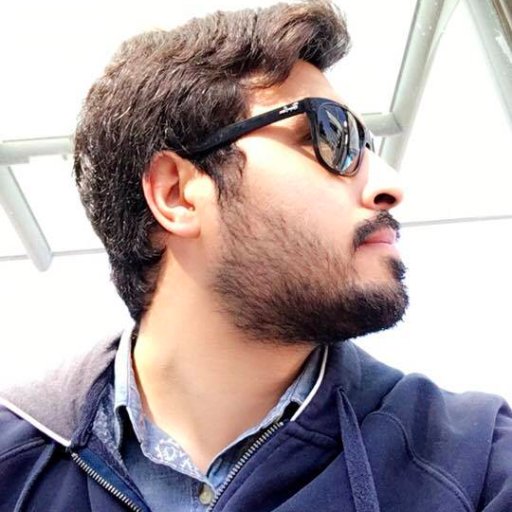 I. Foreign Creditor’s Right to Sue and Initiate Enforcement Proceedings:

A foreign creditor has the right to initiate a lawsuit or an enforcement proceeding against a debtor in Turkey even if there is no reciprocal agreement between Turkey and the creditor's own jurisdiction. However, in such a case the foreign creditor wilhavetoprovide“security”tothe court to guarantee the payment of the relevant court expenses and potential damages the debtor may sustain if the creditor fails in proving its case. The amount of such security is usually determined by the court to be a certain percentage of the disputed amount.

2. Legal proceedings for a creditor that has neither security over assets of the debtor nor any negotiable instrument issued or endorsed by the debtor to secure the amount

If a creditor has neither security (e.g. mortgage, movable pledge, share pledge, bank account pledge) over assets of the debtor nor any negotiable instrument (e.g. cheque, promissory note, bill of exchange) issued or endorsed by the debtor to secure the debt, the creditor has two choices: (i) the creditor may directly initiate a lawsuit and after obtaining a binding court decision initiate "binding" enforcement proceedings against the debtor or (ii) the creditor may immediately initiate "ordinary" enforcement owed proceedings against the debtor.

"Be polite; write diplomatically; even in a declaration of war one observes the rules of politeness."
– Otto von Bismarck

If there is any objection from the debtor, the creditor must initiate a lawsuit for cancellation of such objection. The enforcement proceedings against the debtor will only continue after the debtor's objection has been cancelled by a binding court decision. If the court decides that the objection is unjustified, the court may order the debtor to pay the creditor an additional penalty of up to 40% of the disputed amount.

3. Legal proceedings for a creditor that has security over assets of the debtor or a negotiable instrument issued or endorsed by the debtor to secure the amount owed.

If a creditor has security (e.g. mortgage, movable pledge, share pledge, bank account pledge) over assets of the debtor or a negotiable instrument (e.g. cheque, promissory note, bill of exchange) issued or endorsed by the debtor to secure the debt, the creditor may initiate "special" enforcement proceedings against the debtor.

If the debtor objects during the enforcement proceedings and the creditor initiates a lawsuit for the cancellation of the objection the above mentioned court fee (5.4%) must be paid by the creditor.

In such a case, the amount which has already been paid to the enforcement office (0.5%) will be deducted from the initial payment made to the court (1.35%).

These court charges are recoverable from the debtor if the creditor obtains a favourable binding court decision.

If the debt arises out of a negotiable instrument then consider initiating "Special Proceedings for Negotiable Instruments".

8. Determine whether the debtor has sufficiently valuable assets to attach before initiating attachment proceedings

A creditor should always be mindful of the nature of the assets of the debtor, the whereabouts of such assets and whether such assets are already the subject of other court proceedings, attachments or encumbrances.

9. Be wary of the debtor applying for protection in bankruptcy proceedings

Under certain circumstances, if bankruptcy proceedings are initiated against a debtor, the debtor may seek protection through (i) Reorganisation, (ii) Postponement of Bankruptcy or (iii) Restructuring of Capital Stock Companies by Way of Conciliation. The debtor may apply for protection from a court to prevent any enforcement proceedings and lawsuits being filed against the debtor by seeking protection from creditors through any of (i), (ii) or (iii) mentioned above.

10. Obtaining a preliminary injunction decision from a Turkish court against the debtor

Under Turkish law it is possible to obtain a preliminary injunction decision before or during an enforcement proceeding or a lawsuit in relation to the assets of the debtor to obtain rights against such assets for amounts owed that are not secured by way of a security. Obtaining a preliminary injunction from the court will depend on the nature of the debt and the evidence provided by the

applicant to persuade the court that in the circumstances injunctive relief is appropriate.

11. Recognition and enforcement of foreign court judgments and foreign arbitral awards in Turkey

Pursuant to Turkish International Private Law, a foreign court judgment must fulfil the following conditions to be enforced in Turkey: (i) reciprocity, (ii) the judgment must have become final and binding, (iii) the dispute must not fall within the exclusive jurisdiction of Turkish courts, (vi) compliance with Turkish public policy rules and (v) the judgment debtor's rights must have been respected during the trial.

Turkey has signed the New York Convention on the Recognition and Enforcement of Foreign Arbitral Awards (NY Convention). Therefore, arbitral awards obtained from a contracting state of the NY Convention, will be recognized and enforced in Turkey under the NY Convention.

More from Our Blog

At the end of the year, Turkish consumer spending fell as the sentiment indicator fell to 58.8 in December 2019 from 59.9 in November 2019, the lowest indicator since April this year

In November, economic conditions in the Turkish industry did continue to degrade, although at a smoother rhythm than the previous month: from 49.0 in October, the Istanbul Chamber of Industry Purchasing Managers ' Index (PMI) increased to 49.5.

Get New Posts to Your Inbox

Thank you! Your submission has been received!
Oops! Something went wrong while submitting the form.